We study how increasing the relative cost of fixed-term contracts affects firms’ labor and skill demand. We exploit a 2018 Italian labor law reform, which increased the cost of fixed-term contracts while leaving that of permanent contracts unchanged. Using rich data covering the near-universe of online job vacancies in Italy, we are able to characterize the demand for labor, human capital, and specific skill requirements under different contract types. Identification is based on a difference-in-differences research design that exploits variation in firms’ exposure to the reform stemming from their heterogeneous reliance on fixed-term contracts due to varying reactions to earlier labor market reforms. We find that the increase in the cost of hiring under temporary contracts led to a decline in the relative demand for temporary workers and an increase in that for permanent workers, accompanied by rising demand for human capital and specific skill requirements. When offering jobs under a permanent contract, firms increased their demand for workers with a college degree and social skills, while reducing demand for workers with a high school degree and no work experience. When offering jobs under a fixed-term contract, firms increased demand for workers with some work experience and social skills. These findings suggest that, while restricting fixed-term contracts promoted the hiring of permanent workers, this type of reform may have unintended consequences by raising hiring standards for entry into jobs, thereby reducing employment opportunities for less qualified workers. 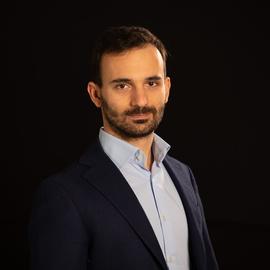